“my music journey been more amazing, being open minded always works well to my advantage  accumulating vast experience over the years from both established and up and coming music producers.” Martin Anjelz said.

He continued explaining that being a journey of ups and downs he has gone through the hardest times but he was always reminding himself why he is into this music business.

It's either you are at war with people who
project their fears on you because they think you can’t go far or some who are
just critics trying to prove how limited they are creatively or limited
resources.

“With the greatest competition in the industry sometimes it gets worse that you feel like it’s gotten out of hand so I always surround myself with positive energies, or sometimes I meditate like total silence just me and my train of thought and I pray a lot.” Anjelz explained

Anjelz continued saying that one of the greatest things to believe in when you are building a talent is Prayer and believing in your work and most importantly being a learner whenever someone is marking something which seems to be wrong, a knowledgeable person needs to learn from that.

“Good for the industry because I have
witnessed how urban music has taken over the game, better step up your game or
be forgotten. Every genre is equally essential so is every artists because the
different genres constitute our Malawian music industry.” Anjelz elaborated.

Anjelz said that With the substantial amount of support from the government and the private sector the  industry can be made into a global phenomenon with the sounds we create in the studios.

“I’m not a beginner, I’ve accumulated vast
experience over the years enough to sculpt my own signature Sonic dimension
this means I work tirelessly each day, sleeping less hours reinventing myself
because I refrain to sound average. Also there should be some common grounds
and being humble.” Martin Briefly explained.

Martin Anjelz is humbled and blessed to work with some of the best in the game, mutual respect has led to such since he moved to Blantyre, and he said a majority of artists/producers come here to make a name, but he is not in Blantyre for that but to make what he is good at.

“Criticize by creating, With God everything is possible. It’s possible to push our female artists with no strings attached and less Social Media is good for your Mental Health.” Martin Anjelz said 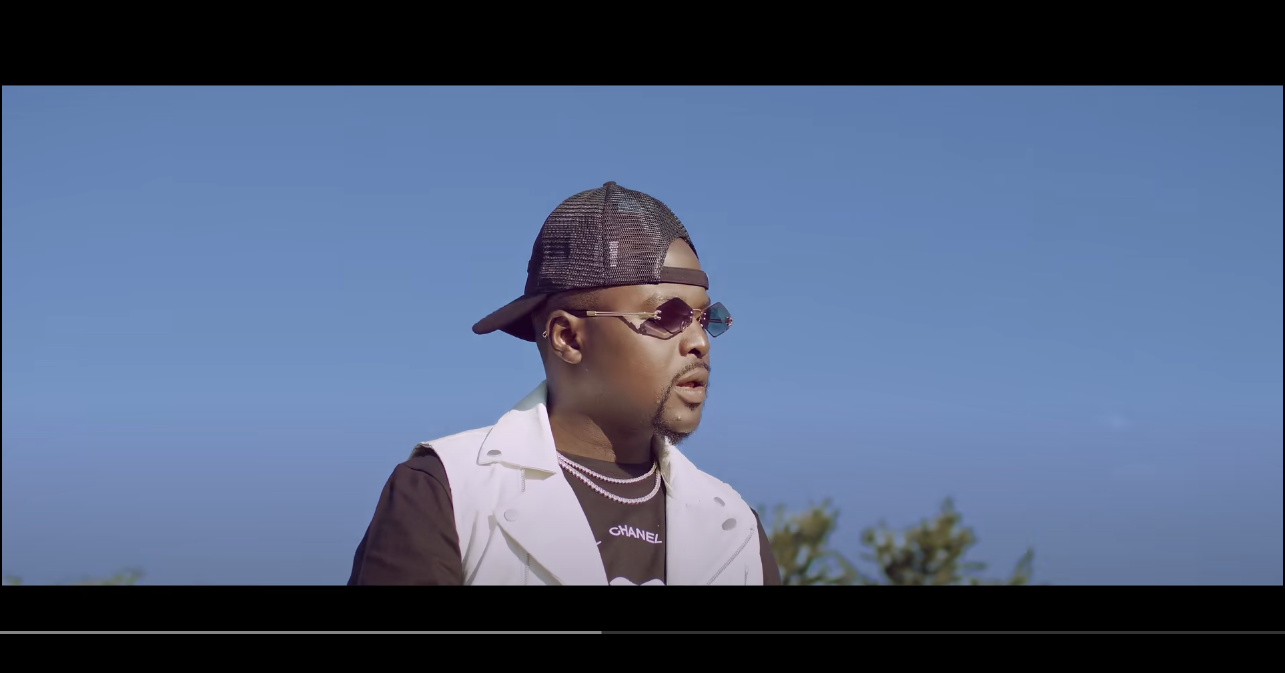 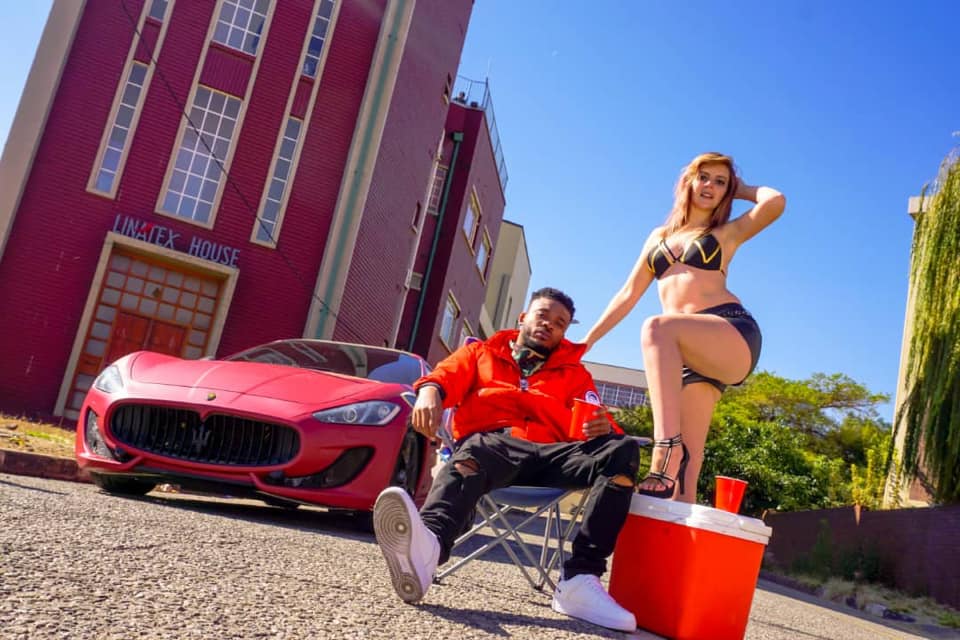 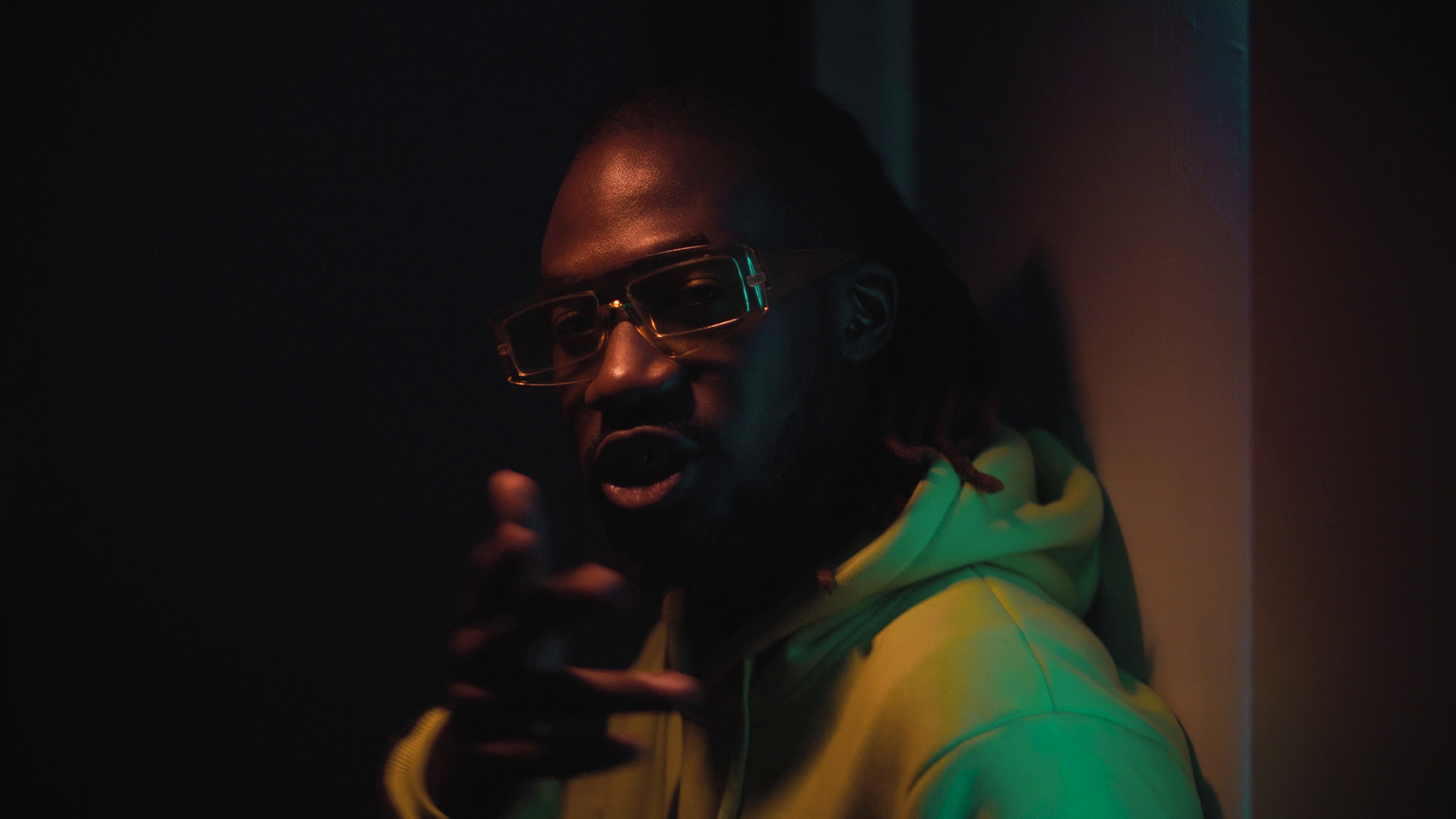 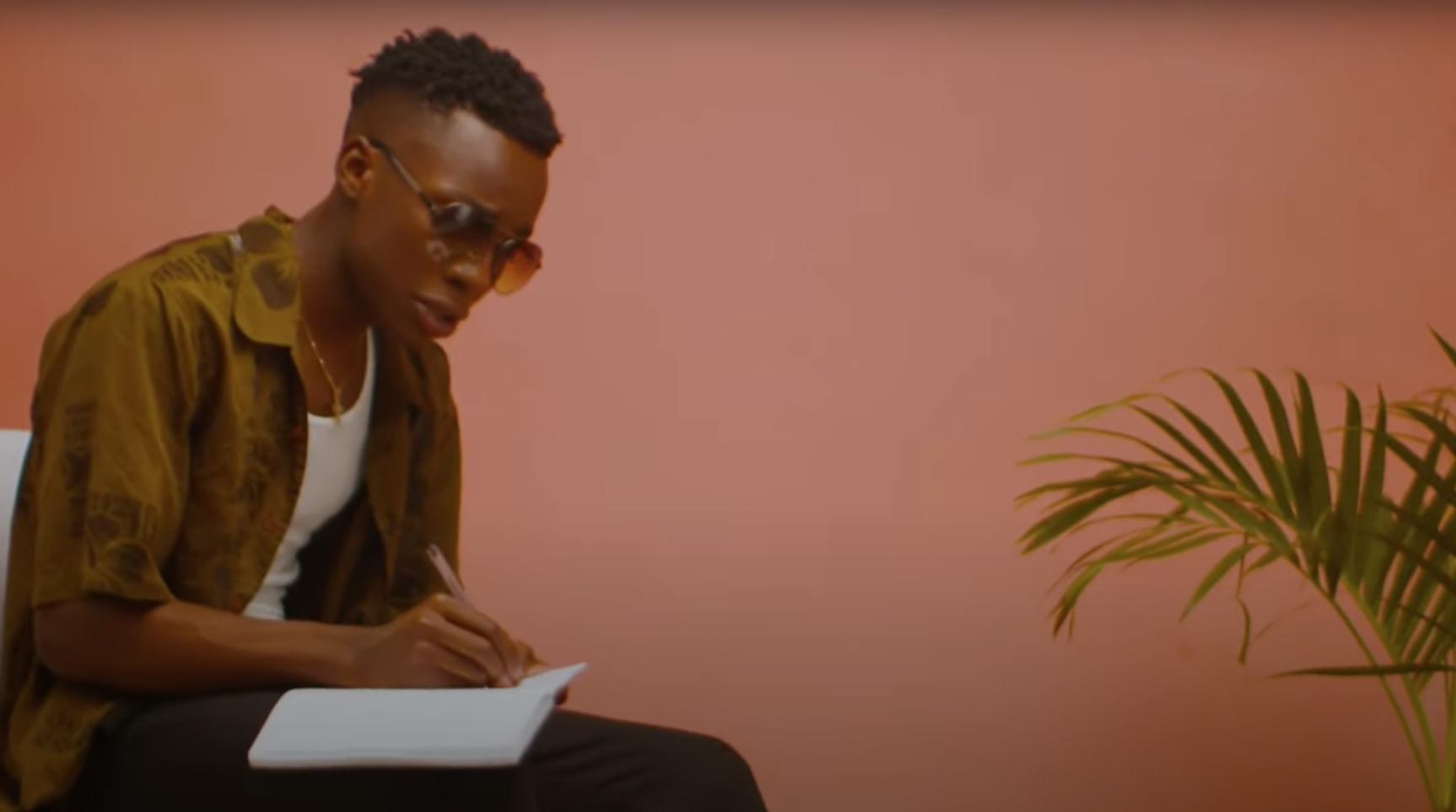