Phyzix roped in a massive line up to bring us a song titled "Legends". This song has been the most talked about song this year so far, with mixed reactions from fans on who is supposed to and not supposed be on this epic concept of a song. Young hip hop artist Spyral Mwenya got most of the heat before the release, as he is perceived not to have attained Legendary status yet. When the song dropped, most that had negative comments to make were proven wrong as they now understood the whole concept behind the song and why a young artist was included on it among hip hop legends. Both audio & video lived up to people's expectations and is currently the most downloaded song & most watched hip hop video of the year. Video directed by Vj Ken. Audio produced by Martin Anjelz, Way2Savage & Gusto Mw. Enjoy! 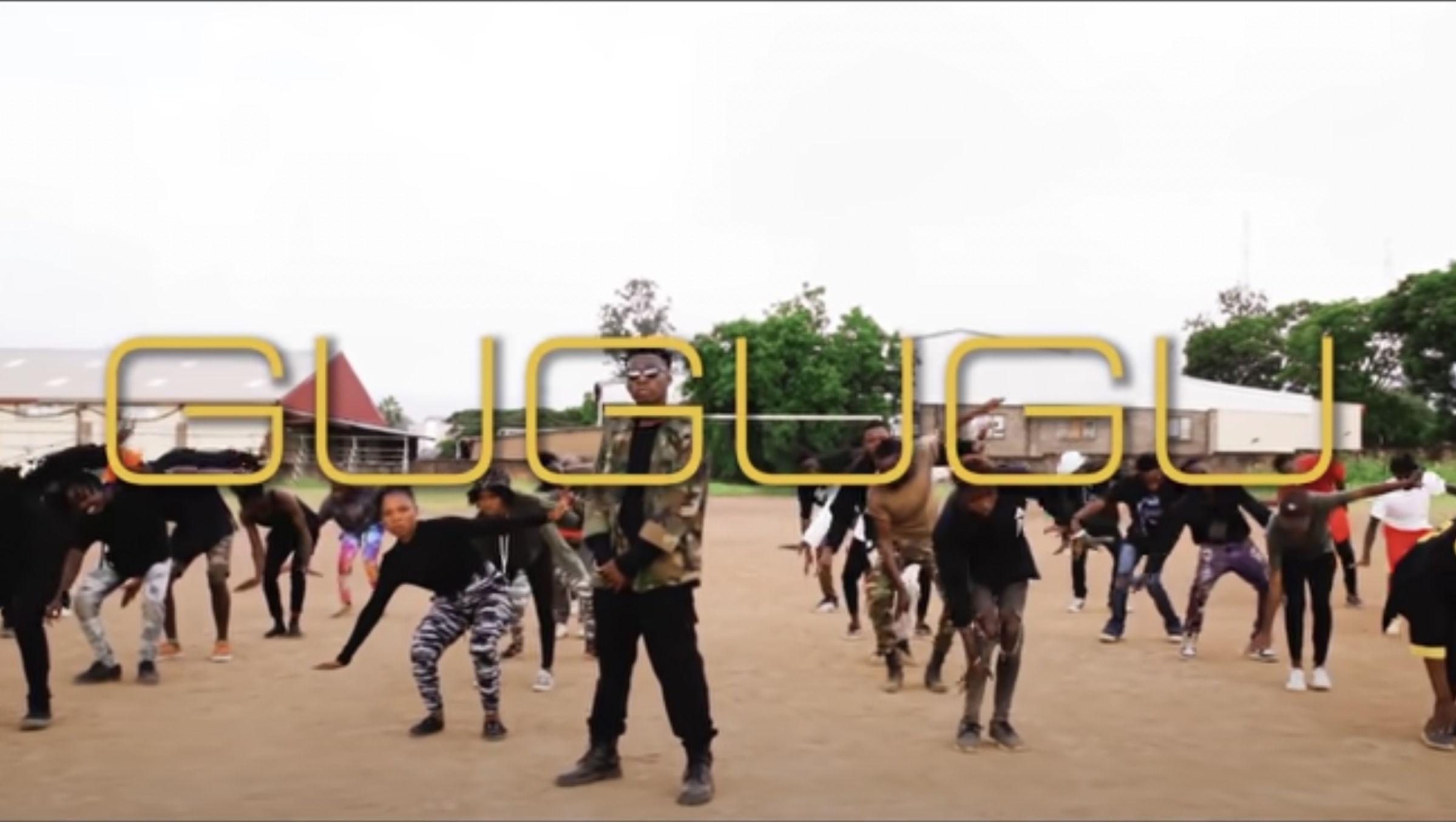 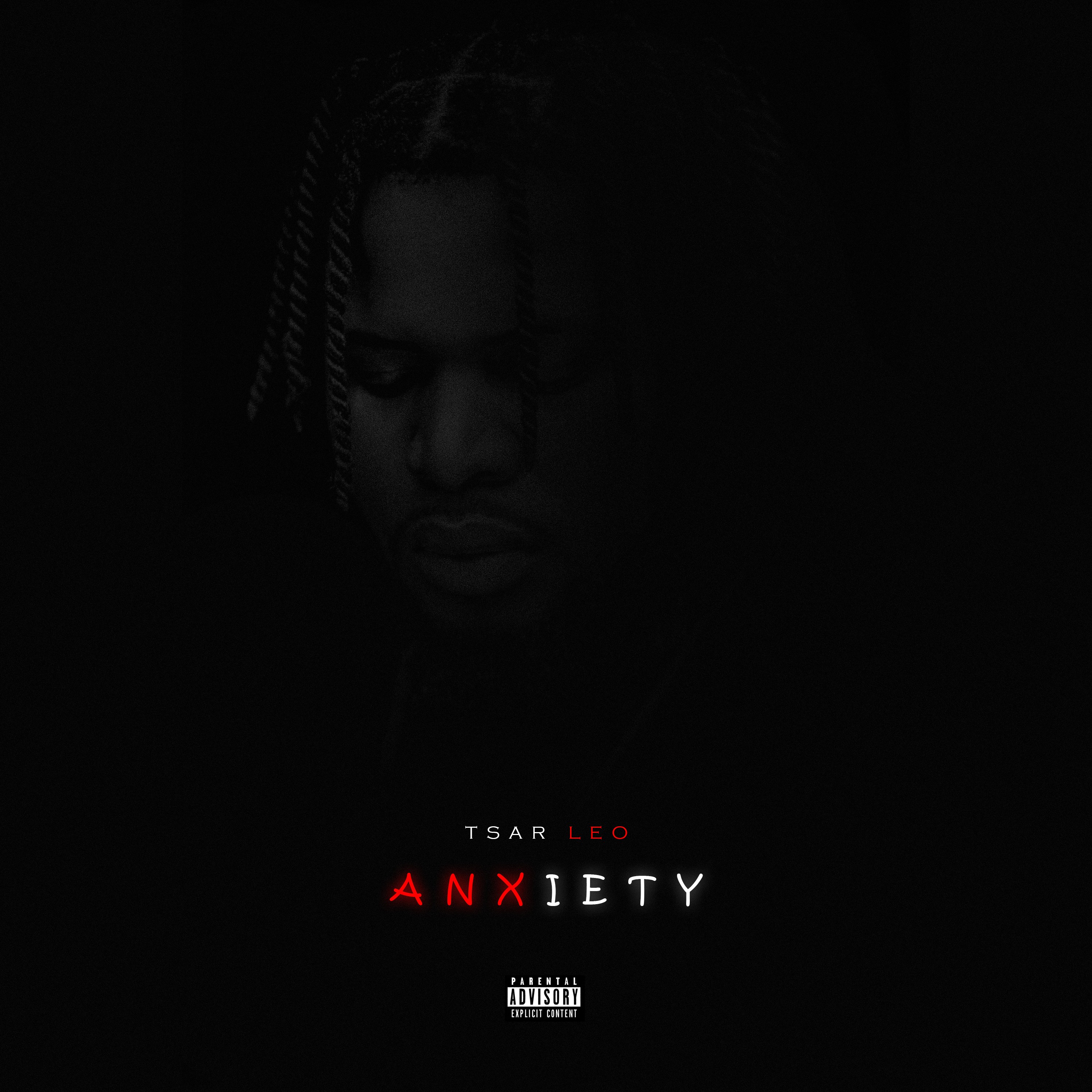 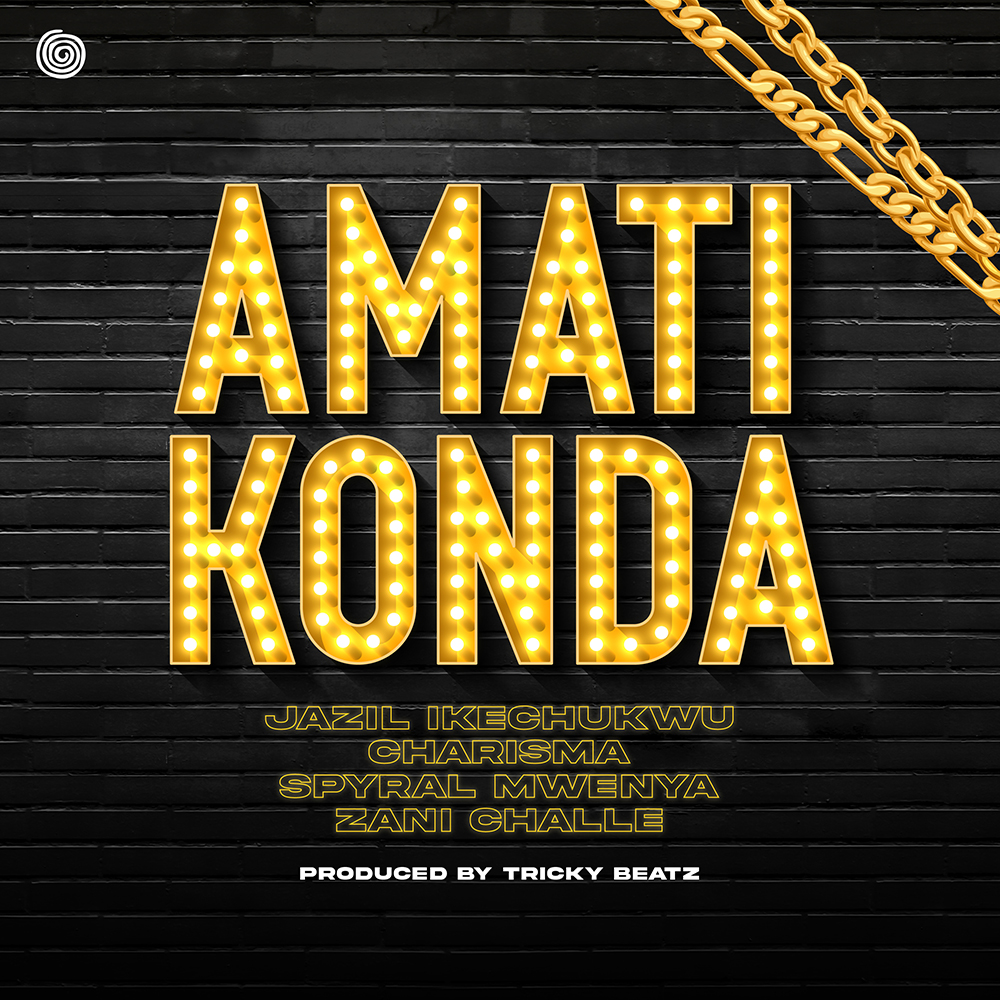 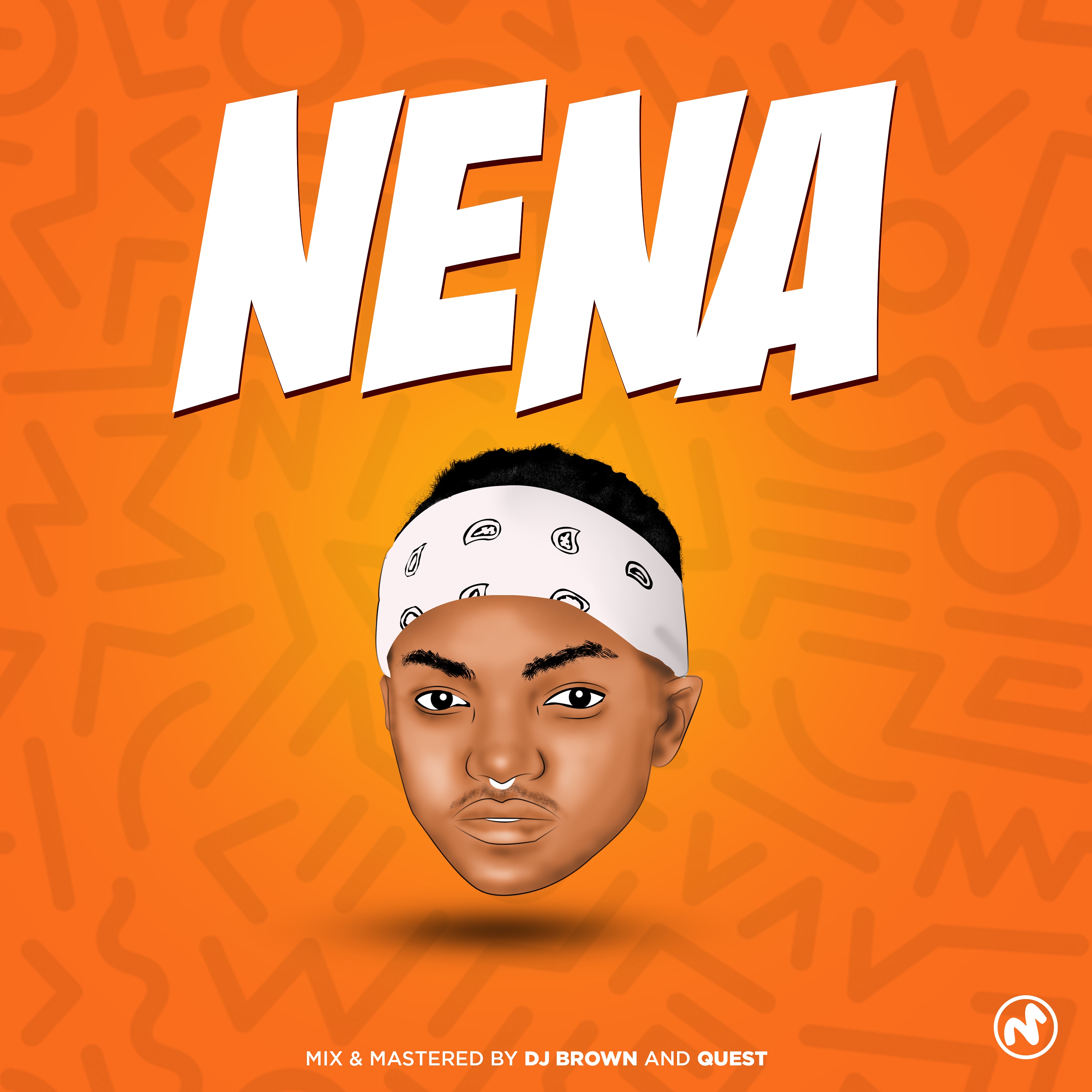